Twisted pair is a kind of flexible communication cable, which contains a pair of insulated copper wires. It is characterized by low price, so it is widely used, such as our common telephone lines. According to the difference of maximum transmission rate, twisted pair can be divided into 3 types, 5 types and super 5 types. The rate of category 3 twisted pair is 10mb/s, category 5 can reach 100mb/s, and category 5 is up to 155mb/s, which can be suitable for the needs of future multimedia data transmission, so it is recommended to use category 5 or even category 5 double Stranded wire. Twisted pair can also be divided into shielded twisted pair (stp) and unshielded twisted pair (utp). Although the speed of stp twisted pair is lower (only 4mb/s), it has stronger anti-interference than utp twisted pair, so the price is much more expensive. Now this kind of twisted pair is cheaper by a few yuan per meter, maybe it is expensive One meter can be bought for more than ten yuan. In contrast, the price of utp twisted pair is generally about one yuan per meter, which is relatively low. In addition, the popular names of commonly used 10m and 100m unshielded twisted pairs are 10base-t and 100base-t, which you can often see on the market. The rj45 crystal head is used in conjunction with the twisted pair cable to make the joint between the twisted pair cable and the rj45 interface of the network card. The quality of the connector is directly related to the stability of the entire network and cannot be ignored. 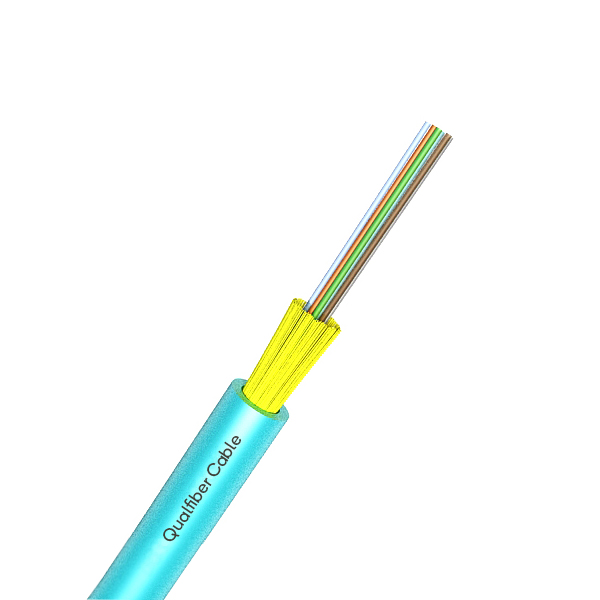 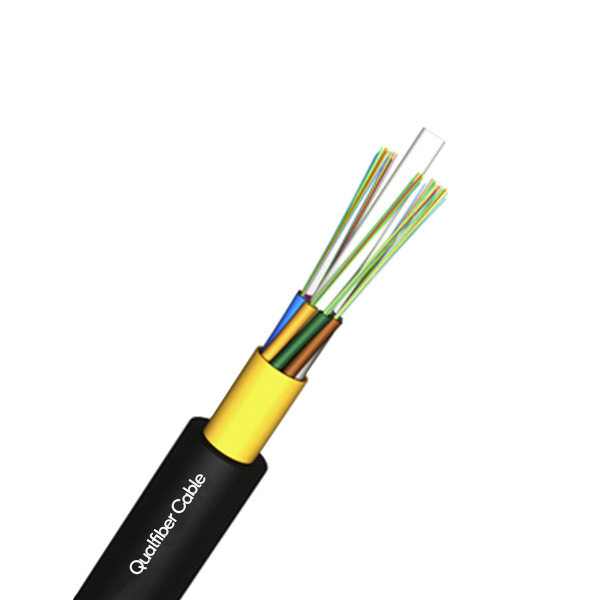