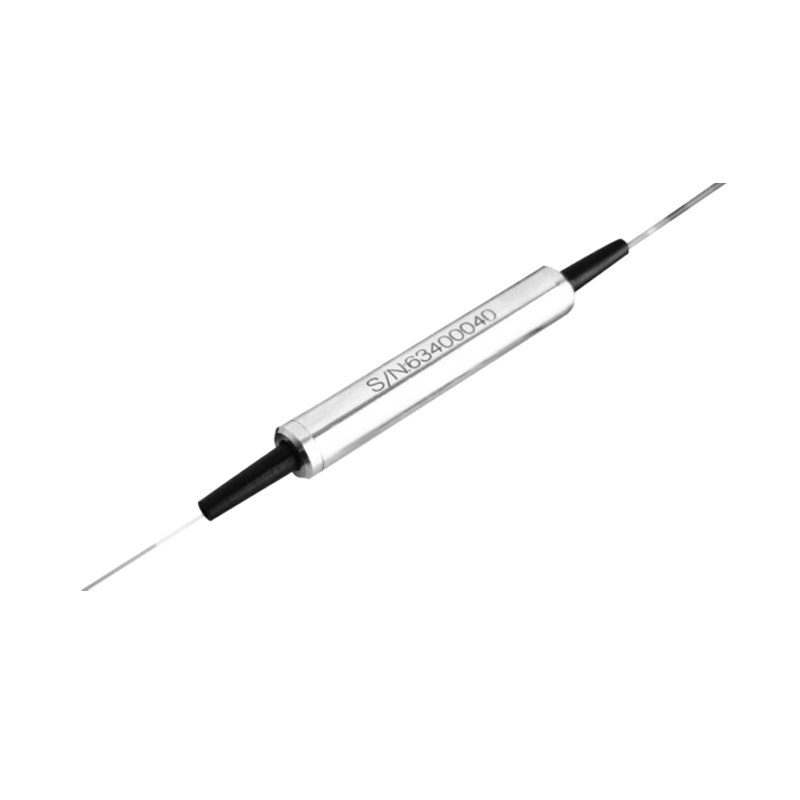 With the development of data communication and telecommunications technology, a metropolitan area network is a full-service network that integrates voice, data, and images. Since the transmission distance of the metropolitan area network is usually no more than 100km, the system does not require high transmission attenuation of single-mode fiber, and does not require the use of fiber amplifiers. In order to use the bandwidth window of 1270~1610nm and set the interval between adjacent wavelengths to 20nm, a multiplexing system of 18 wavelengths can be formed, which is a coarse wavelength division multiplexing system. Therefore, the coarse wavelength division multiplexer CWDM (CWDM: Coarse Wavelength Division Multiplexing) is one of the most important components in the coarse wavelength division multiplexing system. CWDM has the characteristics of low cost, low power consumption, small size, flexible networking mode, etc., which makes the current CWDM system widely used. All CWDM devices provided by Kehai have undergone 24-hour high and low temperature cycling and drop tests, and the product quality is reliable and stable.


Send email to us Add To Cart

Write your message here and send it to us 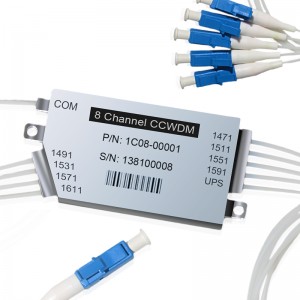 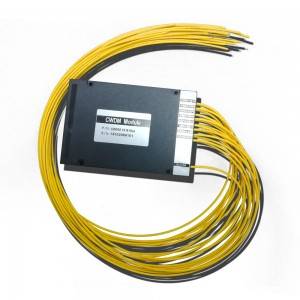